squash at the northern

To say Northern caters for all ages and standards of squash and racketball would be an understatement.

Junior squash coaching sessions on Sunday afternoons attract dozens of youngsters learning the game, while the club also hosts the Liverpool Squash Academy for promising juniors – many going on to national rankings and senior squash.

At the same time, six senior sides play in the NW Counties League, with 2 Ladies’ teams playing in the Cheshire League. A number of players turn out for county teams, and there are also three current or recent England age-group internationals at Northern, as well as two Racketball teams playing in the Merseyside and Cheshire League. The Northern club also holds gold affiliation status with England Squash.

The club’s five courts regularly host county matches, and junior graded tournaments, as well as the daily round of internal leagues, coaching sessions and social squash and Squash 57 (as Racketball is officially known now).

Three courts have glass backs, and the show court has seating for over 100 spectators.

Please send any enquiries to northern.manager@hotmail.com for all age groups. 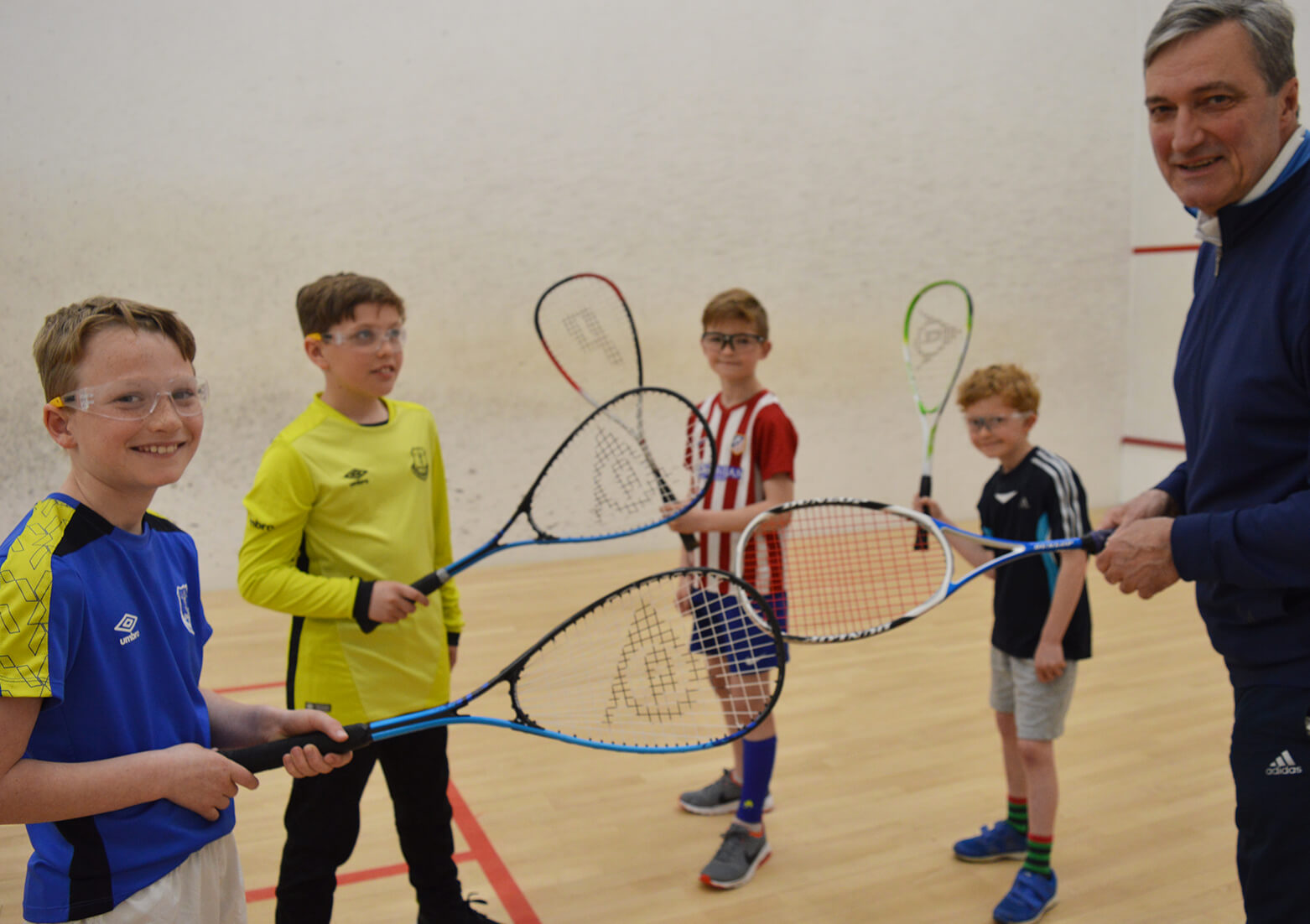 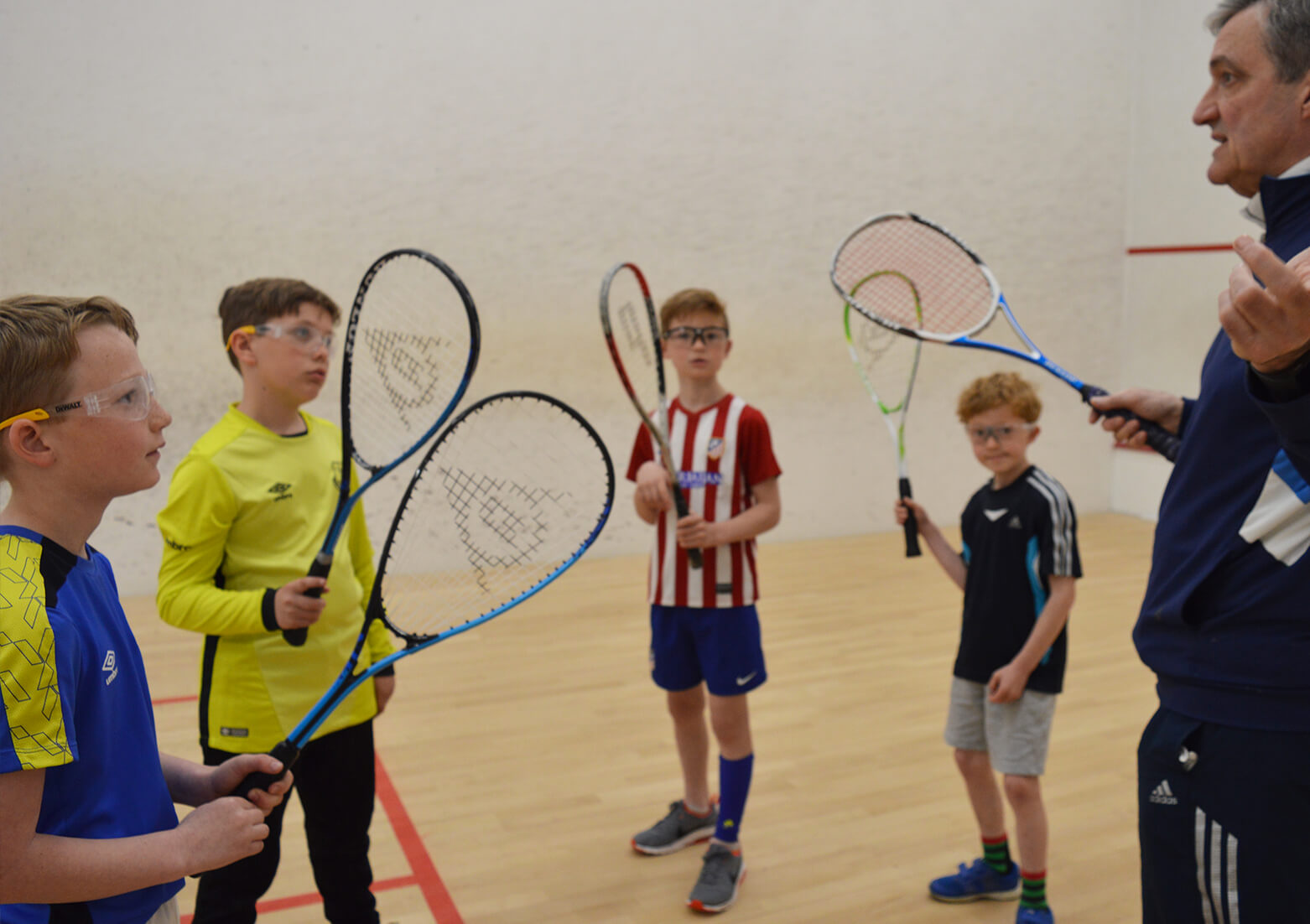 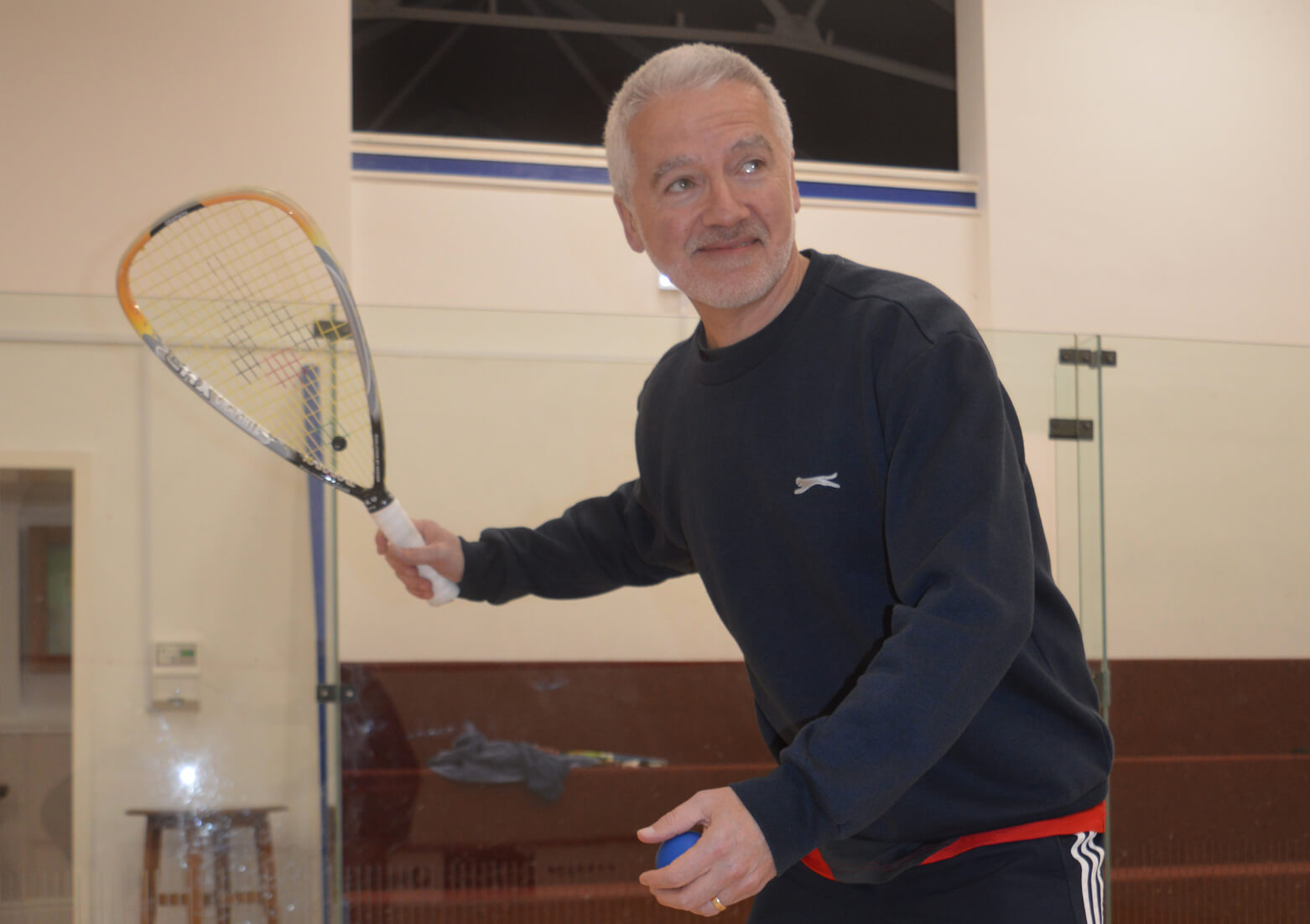 The Welcome Return of Squash & Racquetball

After the government’s latest announcement regarding indoor sports, we can now confirm that the squash courts at The Northern Club Crosby will open from Saturday 25th July at 9.00am. The safety of our members and staff is always our top priority. To ensure you have...
Read More

This is where breaking Squash new will display within the Squash section of the Northern Website! To make it show on the Squash page, please ensure that you select Category within the post settings:
Read More

Thank You To Our Partners!

If you or your business are interested in supporting us, please get in touch via one of the below options.

We use cookies on our website to give you the most relevant experience by remembering your preferences and repeat visits. By clicking “Accept”, you consent to the use of ALL the cookies.
Cookie settingsAccept
Manage consent

This website uses cookies to improve your experience while you navigate through the website. Out of these, the cookies that are categorized as necessary are stored on your browser as they are essential for the working of basic functionalities of the website. We also use third-party cookies that help us analyze and understand how you use this website. These cookies will be stored in your browser only with your consent. You also have the option to opt-out of these cookies. But opting out of some of these cookies may affect your browsing experience.
Necessary Always Enabled

Any cookies that may not be particularly necessary for the website to function and is used specifically to collect user personal data via analytics, ads, other embedded contents are termed as non-necessary cookies. It is mandatory to procure user consent prior to running these cookies on your website.